The Road to Seen: Reflections on Invisibility (and its Flip Side)

Apart from their darkest seasons—, , and now, , the darkest of all—they tend to perish one by one, casualties of crevasse falls, avalanches, and altitude sickness. Some have simply disappeared on the mountain, never to be seen again. If mentioned at all, their individual deaths are briefly noted in the Western media. Last year, when the attention of the world was focused on a fight between Sherpas and some Western mountaineers , you would hardly have known four Sherpas died on Everest in separate incidents.

Likewise, the year before: three more Sherpa fatalities. The sad fact is that over the years Sherpas and Nepali mountain workers have died so routinely—40 percent of all Everest deaths over the last century—that it's easy for Western tourists and guiding agencies, Nepali officials, and even some Sherpas themselves to gloss over the loss of any one particular life.

Sincere condolences are offered. Inadequate insurance payments are made. Chortens are built, plaques affixed, pictures posted on blogs. And then all parties turn back to the mighty Everest cash machine and the booming business of catering to thousands of foreigners paying small fortunes to stand on the top of the world.

To most outsiders the death of any one Sherpa serving in this system is a kind of meaningless abstraction. And then one afternoon you find yourself sitting in a teahouse in Upper Pangboche, where the human cost of Everest peak fever becomes inescapably clear. Pangboche is the storied village where Lama Sanga Dorje founded a temple in , about a hundred years after the Sherpa people came into the Khumbu valleys from Tibet.

I was there for the first time in late May , when the Everest climbing season was winding down. The trail from Everest Base Camp was full of outbound Sherpa guides heading home laden with seven or eight times the annual per capita income in Nepal and ready to help their wives weed the potato fields, tend the yaks, and watch the kids.

Sherpas had helped get more than clients to the summit of Everest in May, but the season would be remembered in the public mind as the year of the Brawl. Ama Dablam and the other giant peaks above the Imja Khola River were hidden in monsoon mists as our guide Mingma Ongel Sherpa led photographer Aaron Huey and me through the curtained door of a teahouse next to the Pangboche monastery.

We had come to visit DaSona Sherpa, a year-old guide who had ten Everest summits to his credit. DaSona's wife poured sweetened milk tea into glass mugs, and DaSona politely answered our questions about his experiences on Everest. But there was a heaviness in the air.


As he talked, he absently moved four grains of rice around on the table in front of him and looked out the window where his two granddaughters, three-year-old Kelsang and two-year-old Nawang, were playing on the patch of ground between the teahouse and the monastery.

The girls were wearing blue fleece jackets to ward off the chill in the mist.

Anti-cloak gives vision to the invisible

DaSona said he had planned to guide five more seasons on Everest, but now he thought he would call it quits after two. He paused. He rolled the rice grains under his finger. Photographs courtesy the Sherpas. The year-old guide died of altitude-related causes at Camp 3 while he was working for a commercial expedition. He left behind two daughters. His son-in-law, DaRita Sherpa from the village of Phortse, was DaRita had been a monk before he'd married DaSona's daughter, Nimadoma.

The season was his third with International Mountain Guides. He'd returned to work on Everest only because he was building a lodge in Phortse and had already taken out a loan. On May 5, he got up, dressed, had breakfast, and was about to head down to Camp 2 when he lay back down, feeling dizzy. He stopped breathing. His teammates performed CPR but were unable to revive him. Doctors at Base Camp thought he might have had a heart attack or succumbed to an altitude-related illness. DaSona rode in the helicopter with the body when it was flown home to Phortse and cremated, leaving his father-in-law to wonder how he would pay for his granddaughters' schooling and support his widowed daughter.

As we sat there, under the weight of DaSona's stoical grief, Nimadoma came in. When she saw Mingma, she ran to him and began sobbing. DaSona said that since DaRita's death, Nimadoma had burst into tears at the sight of every Sherpa guide walking down the trail from Base Camp. Kelsang and Nawang were too young to understand the hole in the heart of their home, but when Kelsang wandered into the house and saw her mother's distress, she said, "Don't cry, Mommy," and daubed her mother's eyes with the sleeve of her fleece.

Both girls eventually sat down outside on the ground with some blue and yellow cups and plastic toy food—a chicken, a corncob, some green vegetables. Nimadoma leaned against Mingma.

We sipped our tea in silence, listening to the crows in the hemlocks and watching DaRita's daughters pretend to eat the dirt they were scooping up in their cups. A monk in a long maroon robe appeared out of the mist like an apparition. Please help improve this section by adding citations to reliable sources. Unsourced material may be challenged and removed. 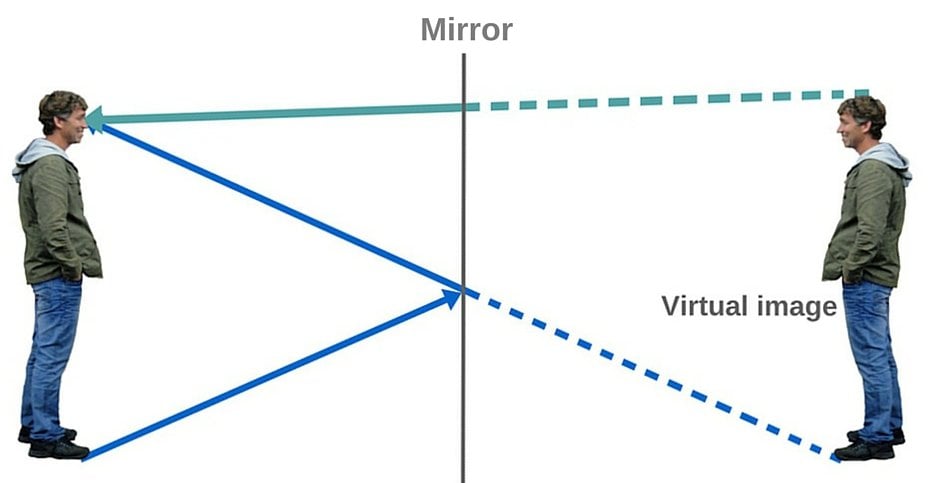